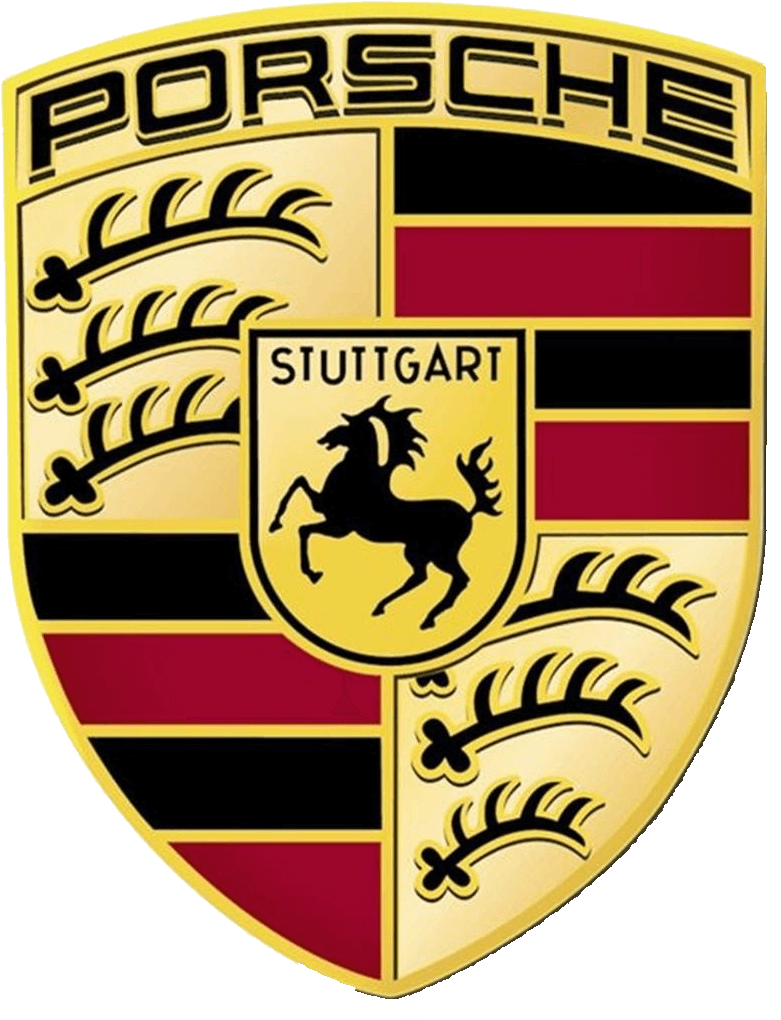 This genuine, rarely available, left-hand drive,PORSCHE 356 COUPE has been beautifully restored by it's current owner over 10 years ago. N.B Factory fitted electric sunroof. Notes from the owner - "The car was first purchased by an American serviceman based in Germany in 1965. When he returned to the states he took the car with him and used it for over 45 years in different places in America. He eventually died and in 2011, I bought the car from his widow in Texas via a dealer. I then had it shipped to Omaha, Nabraska for restoration. Terry did a beautiful and sensitive job of bringing new life into the car without forgetting it was an old car, with lovely old leather and everything complete, even down to the little glycerine bottle in the glove box. Part of the job was the bare metal respray from ivory to slate grey. When the restoration was compete in April 2012, I flew with my rally companion to Omaha and we drove across to New Jersey covering about 300 miles as day. it was then shipped from there to Chedburgh, Suffolk. Since I have owned it I have driven to the Loire region of France, to Devon and Derbyshire , along with many smaller trips in the UK. It is with a heavy heart that I'm selling a car which has bought me so much pleasure and never any trouble, but it not getting the use it needs and is wasted sitting in the garage when it should be going on jaunts!"
This vehicle will be fully serviced, brakes checked, stripped and cleaned as well as 12 months MOT once sold so that it will be all ready for the road.
Folding rear seats
Leather seats
Sunroof
FM Radio
Wind down windows
Electric Sunroof - Factory fitted
Fully restored with documented pictures
Full sized Spare Wheel
Tool kit

Purchase this Car on Finance

Do you have an interesting car to sell?